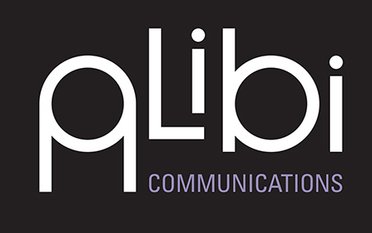 "Film is the fruit of artistic and creative energies"

Here's our next festival that we will be attending Determined to do his utmost to protect his homeland from ever-imminent invasion, young Luka – a talented sniper – makes the lengthy trek from region 27 north to Fort Kairos, an outpost on the Steppe where the General and her council maintain guard against the pending onslaught from the North.

In this desolate industrial complex, fear of an attack that never seems to come by an enemy that perhaps does not exist has morphed into a sort of serene paranoia. Military training has congealed, becoming a series of bizarre, animalistic rituals; punishment for minor infractions ranges from shovelling excrement to death by thirst. When at last there is dim evidence that the North is mobilising its troops, it becomes apparent that dogma now trumps truth, compassion and common sense.

Wir sind dann wohl die Angehörigen - We Are Next of Kin

One day in 1996 everything changes for 13-year-old Johann. For the first time in his life, he experiences true fear when his father is kidnapped. Johann and his mother are forced to go through 33 days of a living nightmare. After the police move into his family’s home, it increasingly seems that their investigative skills leave much to be desired. Desperate letters from his father reach Johann between various failed attempts at money drops. It gradually becomes clear that his father’s life can only be saved if the family doesn’t follow the police’s lead. The story of the kidnapping of Jan Philipp Reemstma, one of the richest men in Germany, from the perspective of the family. Based on the autobiographical book written by his son Johann Scheerer.

some quotes from German Press

"Atmospherically charged chamber drama. (...) Hans-Christian Schmid allows the narrative perspective to wander back and forth between his characters. And the question of who would be able to make decisions in a situation like this becomes increasingly urgent. (...) An epic in microcosm, in which catastrophe hovers over every day"

"What makes the film so strong, is that it doesn't matter if you know how this story ends, it manages to work without sensational gears to keep the suspense high. (...) Masterfully directed and masterfully acted"