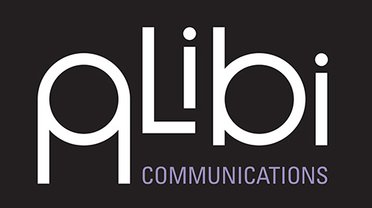 Your answer to International Press at Film Festivals

It’s been over 25 years since Brigitta Portier has been active in the film industry.

It all started back in 1986 when she was in charge of the TV call at the Cannes Film Festival.

After two years working with Richard, Brigitta decided to create her own company 'Alibi Communications' and since has been the  International Publicist for over 200 films at all the major film festivals around the world; Rotterdam, Berlin, Cannes, Locarno, Venice, Toronto, San Sebastian, Namur, Ghent, Rome, Tallinn .........

Her gift for languages (fluent: Dutch, French, English, German, Italian, Spanish and now learning Arabic) along with her passion for cinema has played a significant part in her success. Her openness and knowledge have enabled her to created good, friendly, honest relationships with Directors, Actors, Producers, Sales Agents, Local and International Journalists.

She is always open to new challenges and loves promoting African and Arabic films.